Got my walking shoes on...

There's a good chance that the smartest thing I could be doing right now is sleeping.  In fact, I was more or less instructed to do that very thing just over an hour ago.  Sleep would probably benefit me as I will be escorting two children out of an orphanage in just a couple hours.  Two children who probably won't think sleep is as high a priority as it ought to be.

Instead I find myself sitting here in this apartment for the very last hour of what will likely be forever.  Sitting in silence.  There is not a single person needing me right now.  In fact, there are only a select few who could even locate me on a map right now.  Nope, right now I'm alone...alone with my thoughts which are too many to even attempt making sense of.

There are two children, who are orphans no more because they've been given new last names, waiting for me to arrive at the place they've called home for too many years.  This time, instead of visiting for a few hours and "playing" family, we really are.  We will leave that place as mother, son and daughter.  I can hardly type that through the tears right now.  Adam and I made a promise to Kate when she left our home last August that we would do whatever it took to come for her.  And God has brought us to this point and we got a bonus because he added Max to his sovereign plan.

This silence I sit in, it's coming to an end.  There will be no silence in my world for quite some time.  Now when I hear, "Mommy," my ears will hear the voice of one of my four children...or perhaps all four at the same time as I know all too well this will probably be the norm rather than the exception.  Four people on this planet have the right to call me Mom.  So, when the craziness ensues upon arriving back in the States, I want to remember the silence and how God took it and he filled it with twice as many voices as I once knew.

I cannot help but be overwhelmed with the way adoption is a picture of the Gospel and how through this, even just to this point, I know Jesus better.  When I think of the suffering that has happened to get us to this point, knowing full well it's not over, I am thankful.  Thankful that even this suffering compares not in the least to the suffering Jesus endured, the wrath of God, to make me a daughter of the King.  Some days it feels like the sacrifices to be here and to make this happen are just too great, but they're not.  I wonder sometimes if Charlee and Andee will resent me for leaving them for so long, but before I left even the first time I explained to them how sometimes life requires great sacrifice.  That sometimes we have to give things up or let things go (or people) in order to allow God to do great things.  Because it's in that surrender, in those "Yes, Lord" moments that He does His greatest work.  Too often we say "Yes, but" and we miss out on so much of what the Lord wants for us because we don't surrender.  There have been parts of this journey that I absolutely have not lived surrendered, but then I feel like I hear the Lord saying, 'Give me your "buts."  I'm bigger than the "buts".'

So, I don't have any idea what the next hour will bring let alone the next several days that the kids and I spend together in Kyiv while we wait on their passports.  I'm praying for a wonderful time of bonding and getting to enjoy their country together.  I'm hopeful that He who began this good work is not done yet. 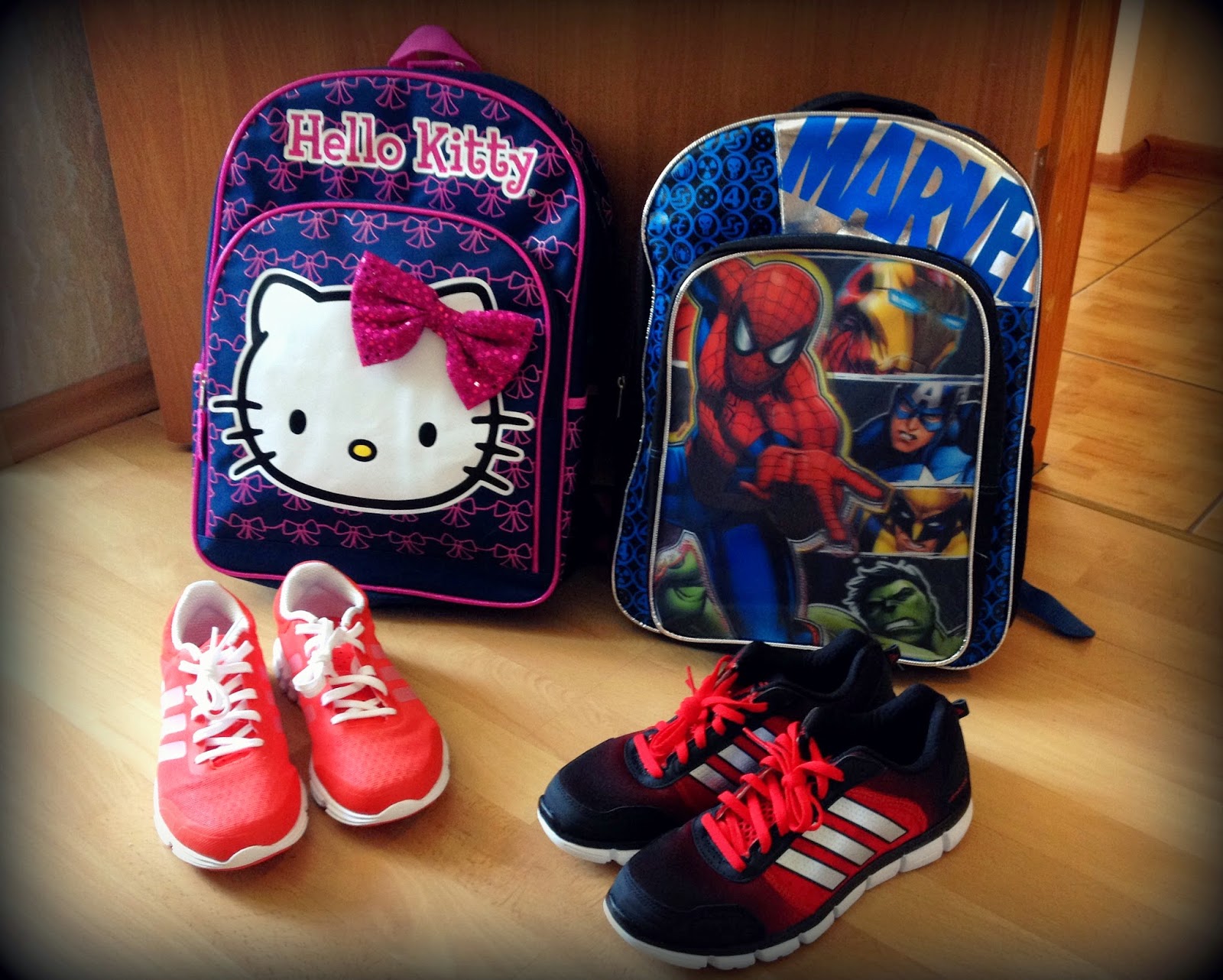 The Spirit you received does not make you slaves, so that you live in fear again; rather, the Spirit you received brought about your adoption to sonship. And by him we cry, “Abba, Father.” The Spirit himself testifies with our spirit that we are God’s children. Now if we are children, then we are heirs—heirs of God and co-heirs with Christ, if indeed we share in his sufferings in order that we may also share in his glory.
Romans 8:15-17
at 4:42 AM