These 3 statements continue to repeat themselves in my mind over and over again as I try to reconcile the fact that I, who very much likes my little "box", am in a foreign country alone visiting the two children we hope to adopt very soon.  Alone.  Oh, and not just any country but one that is currently experiencing, oh a little bit of a revolution making it just a bit more unstable than it was even a few months ago.  The same country from whom I received this email while on board an airplane set to land in country just a few short hours later.  Lovely.

Needless to say, I did not ask the pilot to turn the aircraft around.  One of those, "Okay Lord, this is all yours.  Yours and most definitely not mine."

So, less than 48 hours later I am sitting in the very same apartment that I read about and saw pictures of not even a year ago.  Using the very same internet connection that was set up by my now friend Jenny when she and her husband were here adopting their daughter from the same orphanage about a year ago.  How this is even possible I really have no idea.

Yesterday after arriving at the airport and, thankfully, collecting all my luggage including my supposed-to-be carryon that Austrian Airlines did not consider carryon so it had to be checked bag.  The same bag that because I was frantic when they informed me of this got checked while containing copies of every document I brought, all my gifts including a special one for a certain almost 10 year old little girl and my food.  Oh, my precious American food.  But alas, both bags made it.  Praise the Lord.  Really, I was praising Him as soon as I saw that khaki colored suitcase round the conveyer belt.

Alla, our adoption facilitator greeted me.  After numerous Ukrainian men also greeted me with, "Madame, taxi?"  Me, madame?  Hardly, but thank you for the flattery.  Ha.  Nyit.

So, money was exchanged and groceries purchased.  Now this was up in Borispyl, just outside the airport.  And we bought groceries...including perishable groceries like milk, cheese and meat.  So I thought to myself, "That's a little disturbing to drive 3 hours before you put your milk in the refridgerator.  Not to mention the fact that we're going to the orphanage first so it will be more like 5 hours at the least before my groceries are home inside a refrigerator."  Then it dawned on me, "Silly Arizonan, when it's only 10 degrees in the trunk of a car nothing is perishable!" 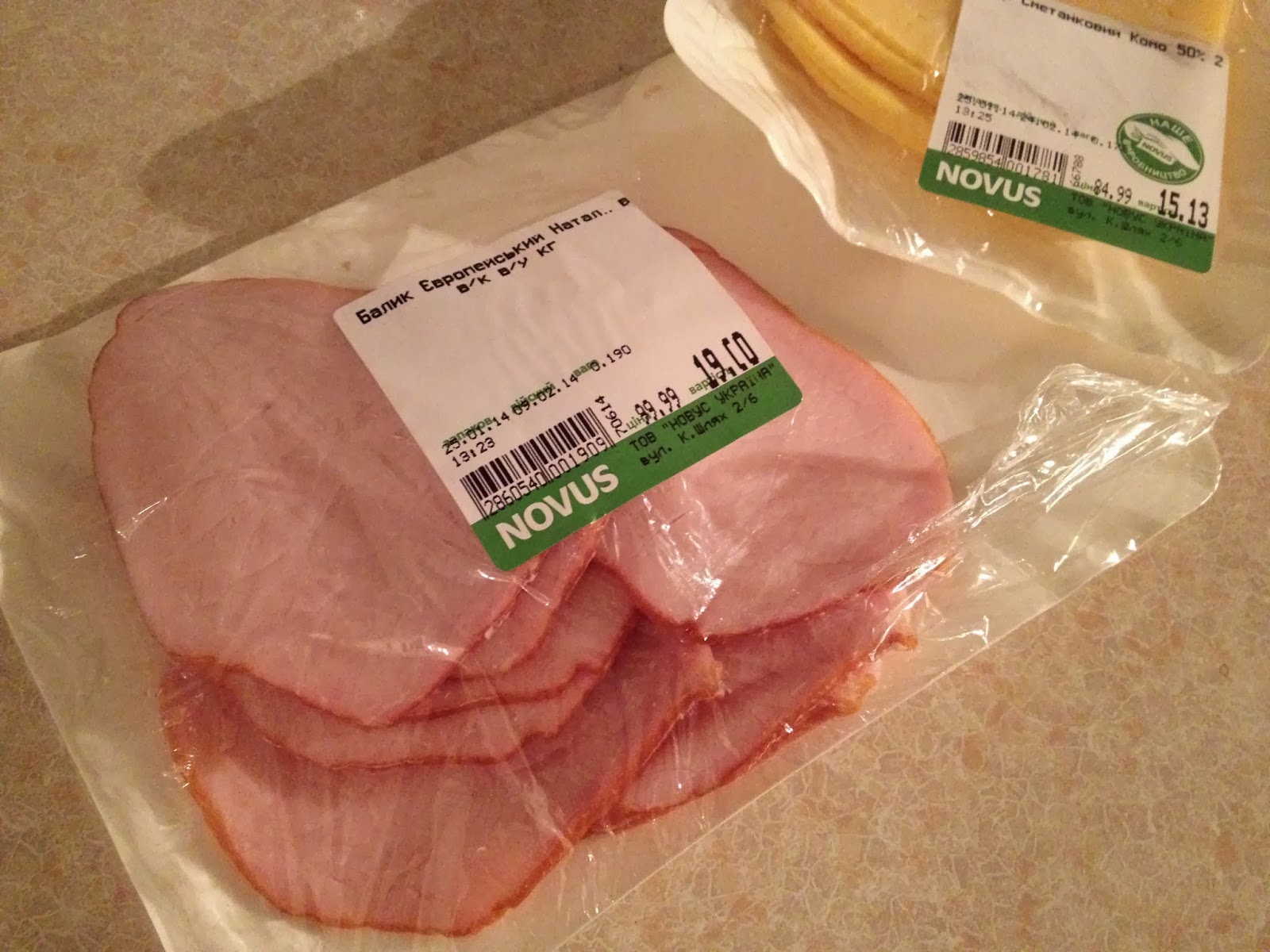 And off we headed to Cherkassy.

The next thing I know I'm seated in the office of the same orphanage director who drove around with me in my minivan (and thought the doors to the minivan were fantastic, I might add) just months before.  In Ukraine.  By myself.  Crazy.

The orphanage director, Maria, All and I chatted for a bit and then the magical moment when the kids were brought to her office to see me for the first time.  It was just that.  Magical.  Awe.  Not just from them, but from me too.  And joy...so, so much joy.  I was reunited with my daughter and meeting my son for the very first time.

We got to look at each other for quite a while, hug, and make sure this was all really real before the kids were sent off to eat dinner and Alla and I were invited to eat with Maria as well.  Oh, and we exchanged gifts.  Gifts are more than a big deal in Ukraine.  Culturally, you don't go to anyone's home without bringing a gift.  So I brought gifts, gifts and more gifts.  Hence my concern over checking my carryon bag.

After dinner, Maria toured me through the orphanage.  It's quite the place let me tell you.  For an orphanage anyway.  And I kind of knew that going into based on what I knew of others' experiences of orphanages in other regions of Ukraine as well as some in Russia and based on what I knew again from Jenny's blog.  Don't get me wrong, it's still an orphanage and no child should have to grow up in one, but if they do this quite possibly could be the creme of the crop.


We proceeded down the hallway to the lawyer's office where I got to sit on the other side of a Skype call with the stateside half of my family.  Another very surreal moment...seeing my face down in the corner with Kate and Max.

Once the tour was complete, I said goodbye and see you zavtra.  Knowing we would see each other again tomorrow made for some pretty big smiles on faces all around.

And off we went to the apartment where I am staying the next few days.  It's just right.  Cozy, has everything I need and the price is right.