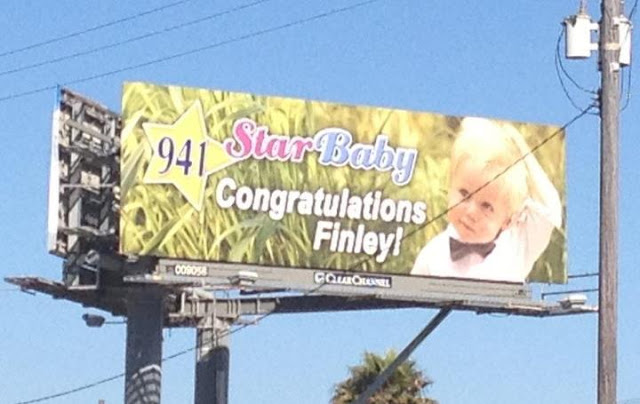 I might be a little proud of this billboard near the 8 in San Diego.  Why?  Because that's my nephew on it!  What?!?!?!  Yep, he's my brother and sister-in-law's little guy and his darling face is on this billboard because he recently won a contest.  I know you're probably thinking, "Oh, they're those kind of people who think their kid is so cute they enter him in contests to win money."  Furthest thing from the truth, my friends.  I mean, he certainly is adorable and it's only right that he won the contest, but you wanna know why they entered him in the first place?

To expand their family and bring home these two, equally adorable, kiddos. 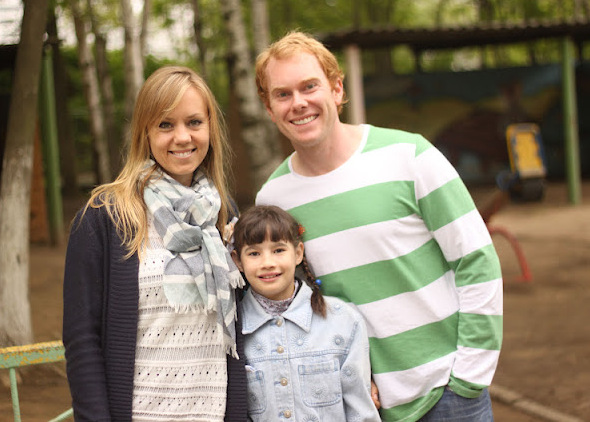 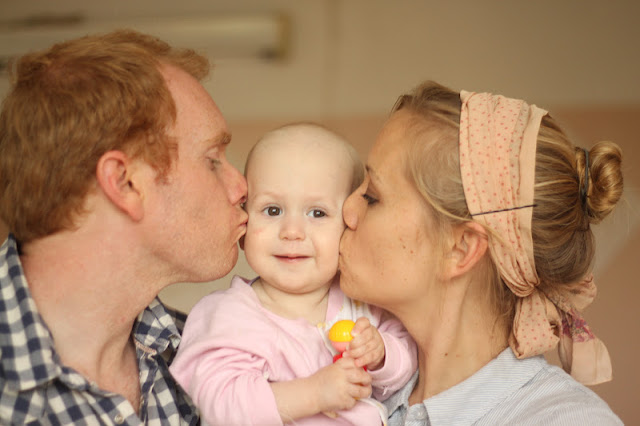 God is so good!  These two babies are closer to having a Mama and a Papa because of this baby contest.  So cool how God can use something as "worldly" as a baby contest to work all things together for good for His glory!!!  You can read about their journey here.  It's beautiful.  I promise.


"And we know that in all things God works for the good of those who love Him,
who have been called according to His purpose."  Romans 8:28
at 3:22 PM