I can't believe we're really doing this.  To be honest, this is the part about the adoption process that I've been dreading the most...truly.

Why does that word alone conjure up so many uncomfortable feelings?  And the terrible thing is that it shouldn't.  A friend of mine has said, "It doesn't take a village to raise a child.  But it does take a village to fund an adoption."

Asking people for help in general is not my strong suit, but I honestly can't think of a time in my life until now that I've asked anyone for money.  The fact that I don't have practice doing this is a blessing to be sure, but it doesn't make this any easier.  I could use some experience and expertise right about now!

But it's a reality.  And it became more real today when our very first fundraiser was launched on Facebook just hours ago. 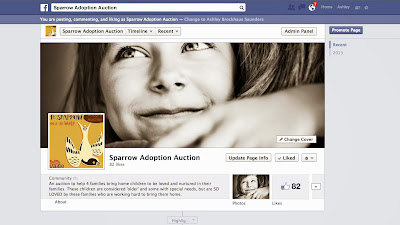 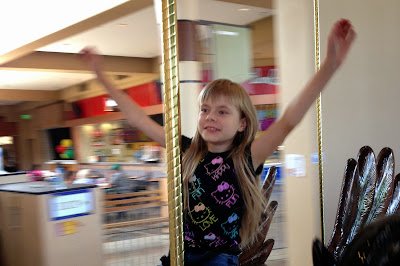 I will continue to step outside my "box" and fight which means I'm asking for your help.  Won't you please consider bidding on some of the fun (and some random) items in our online auction.

You see her arms up in the air on that carousel?  Did you notice the "V" shape?

"V" is for victory.  Won't you help her gain victory in having a forever family?

She may just be one, but family matters to her...and she matters to us, her family. 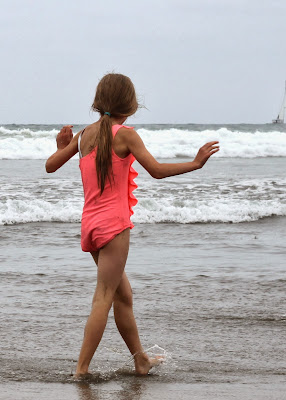 This mama just wants to see her dance with freedom in the waves again one day.

Please check out the Sparrow Adoption Auction which will help not just our family, but three other families also pursuing EU adoptions. 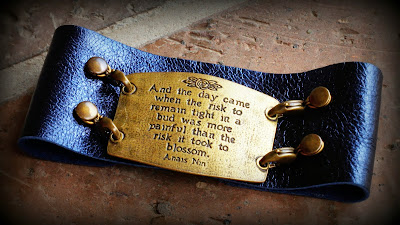 Today it became official, at least on Reece's Rainbow, that Kate has a "committed" family.  When I clicked on the link that was emailed to me, it opened to this page... 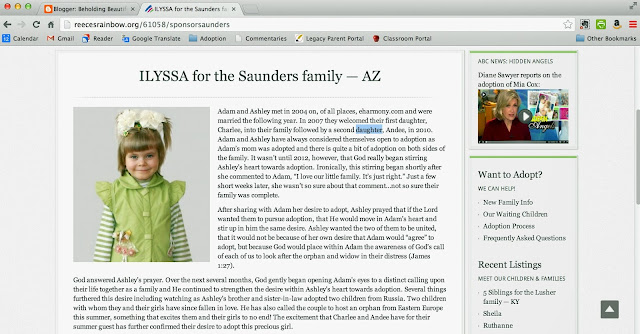 She has a family.  This little girl has a family.  And it's ours.  I've been waiting so long to share our last name with this adorable face.  I realize it's still not truly official, but it's one step closer and I just love seeing her face whenever possible.

I had no idea that when I chose her face to be part of a collage I made last November... 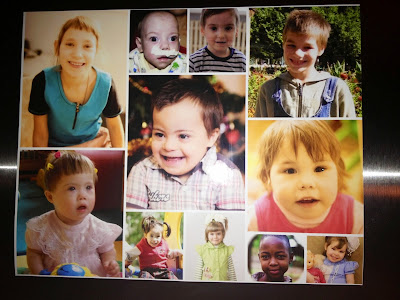 ...and began praying for these faces to find forever families...

...that one of those families would be my own.

...that she would fly halfway across the world to live with our family for a month.

...that before she even arrived, God told us to pursue her as our daughter.

...that she would stand in my kitchen and tell me, in English, how old she was when this picture was taken.

I still have no idea.  I have no idea how all of this has come to fruition...with much still to come.

What I do know is that I could not have orchestrated this all if I had tried.

And I'm so thankful I didn't have to.

She is His gift to us.  Just as the Reece's Rainbow page says, "Kate for the Saunders family."

And that has been our experience thus far.  She has been for us much more than what we have been for her.  She blesses us and changes us more than we could ever bless or change her.


Every good and perfect gift is from above, coming down from the Father of the heavenly lights, who does not change like shifting shadows.
James 1:17

God places the lonely in families...Kate into the Saunders family.  Just like He places us, who were once orphans, into His family.

And for the record, her name is Kate on this site simply in an effort to protect her identity.
at 3:07 PM No comments: